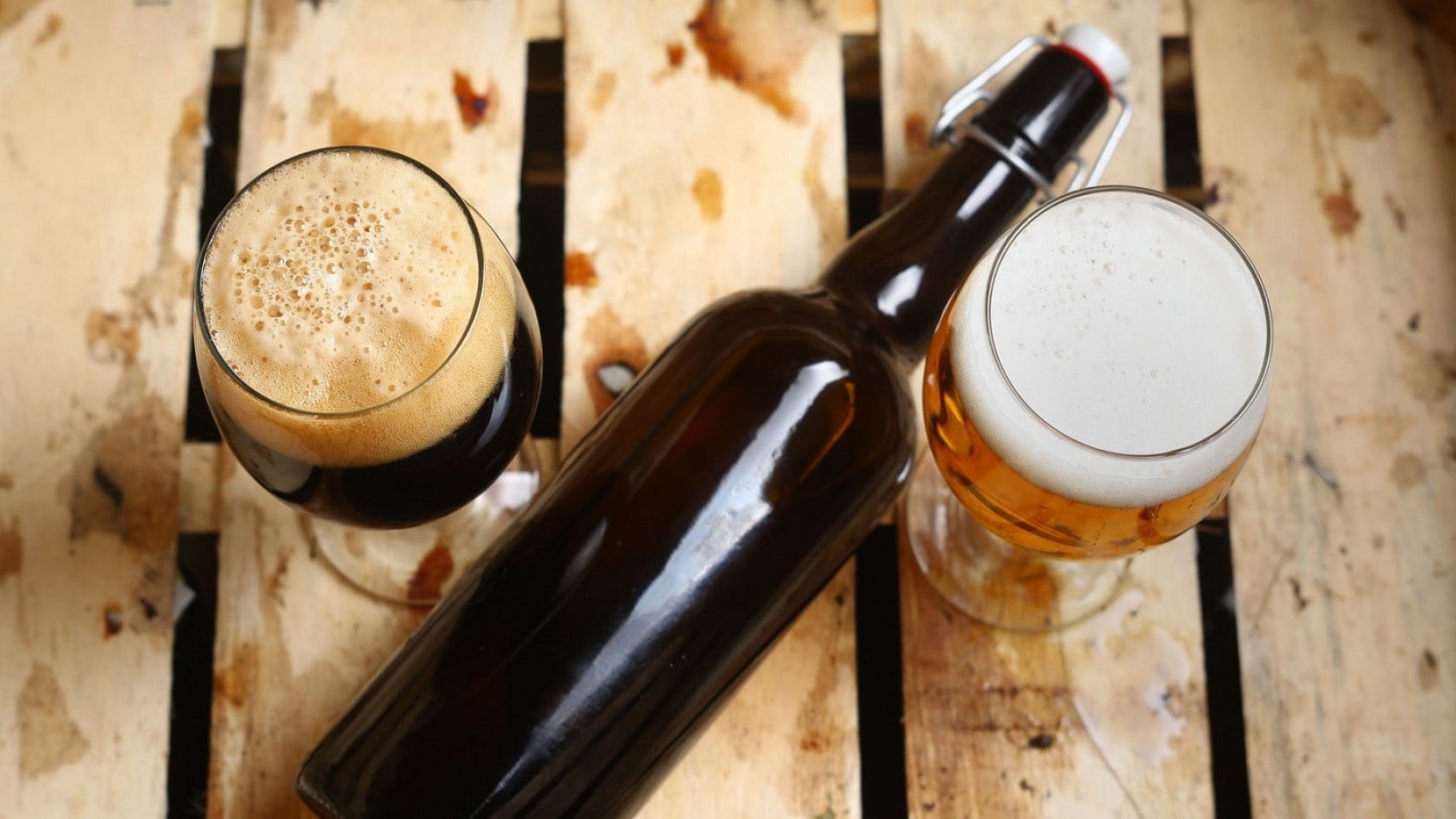 For us, Western civilizations, the world started as close as two thousand years ago, but there are other civilizations on Earth that go way further. While some of the top breweries in the world are very worried trying to deliver the best new recipe with a new combination of ingredients, in the best cities to drink beer in the world people teamed up with historians, archeologists and museums to recreate old beer from ancient civilizations in Peru and China. 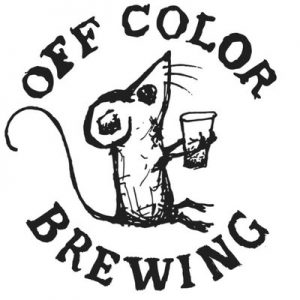 This was my discovery while being in Chicago, a year ago. The name of the brand is Off Color Brewing and they came up with an awesome recipe after teaming up with Dr. Ryan Williams from the Field Museum. Williams and his team had just discovered an ancient brewery that used to belong to the Wari Empire in Cerro Baúl in Peru. The brewery consisted of fermenting and boiling vats along with a mill. Also, they found molle berries all over the place. After carefully studying the recipients, they came up with the conclusion that it was the drink that the Wari Empire people drank back then. Fast forward to the present, they teamed up with this awesome brewery in Chicago and the result is a beer like no other I have ever tasted in my entire life. The recipe includes some purple Peruvian corn, molle berries and the closest thing to a ceramic vat that these people could find.

The color of the beer is something like purple-ish and while it is spicy, it is not too strong. It has some funky grainy feeling that´s light and very dry. I bought it in a six pack of clear bottles and once I poured it into my glass, some pink foam formed on top. Even drinking it was quite an experience!